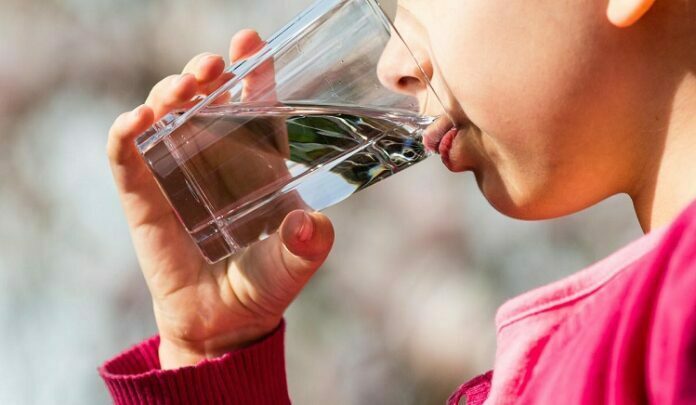 There are some people that will only drink certain types of water. They may choose bottled water over tap water, for example.

There are some people that would never dream of drinking tap water. This may be because they do not think that it is clean enough, they think that it tastes bad or they have worrying about the chemicals added to it. Chlorine tends to be added to the water so that it keeps it free from dangerous germs. However, it can leave a taste, if it is put in it large quantities. Fluoride is also added to the water in some areas as it has been found to help reduce tooth decay in the regions that it is added. However, some areas have water that is not fit to drink and some people do not like the idea of drinking the chemicals added to the water.

Many people prefer bottled water because they think that it is purer. Some like the idea that there are healthy minerals added to it. However, only bottled mineral water has minerals in and they are not always in a big quantity. Some bottled water is just filled from a tap and so it is important to read the bottle and check what you are actually getting for your money as you may be paying for something that you could get out of the tap.

Ionised water can be made in a selection of ways. It is usually made using a machine that can be purchased. This water tends to be alkaline and there are claims that it could be good for health due to the anti-oxidants in it. There is also a school of thought that the alkaline property is more natural for the body. There is some research showing that there can be anti-aging effects, reduction of bone degeneration, help with cancer, extra hydrating and even reduces tooth decay. However, there are some people who have found it to have had negative effects as well.

Purified water has been processed to remove impurities. Many people do this themselves using a water filter. These can be attached to the pipes or filtered using a separate jug. They are popular and many people feel it adds a better flavour to the water and they fee that they are having a purer drink.

Distilled water has been boiled and all of the minerals in it have been evaporated away. It is not normally drunk because the minerals tend to be considered to be a good thing for the body and so people would rather drink mineral water than distilled water.

All water is hydrating but it can differ depending on the purity. Some minerals are considered to be healthier and make the drink more attractive. However, some chemicals are not felt to be good and many people tend to avoid them. Not a lot of research has been done to compare the effects of different types of water.

How To Prepare For An In Vitro Fertilization Consultation

Navigate To The Closest Grocery Store: Best Way to Navigate