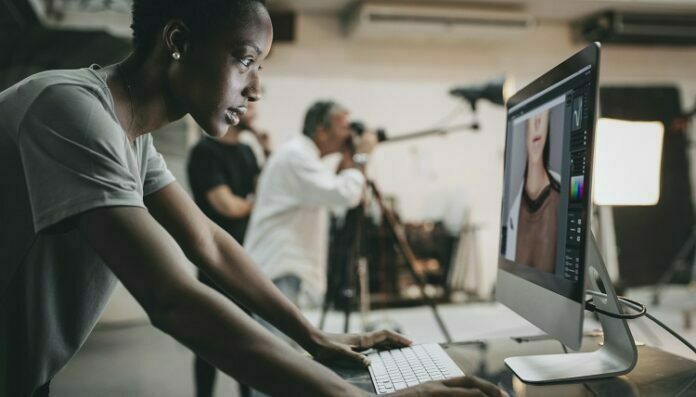 As time marches on, new advances and techniques of web design are evolving and being put into practice. Most people today cannot imagine a world without the world wide web as nearly everyone is using a phone, tablet or computer to access the internet in search of useful information, how-tos and products & services they wish to buy. The evolution of web design began back in the 1990s when the internet was in its infancy. Then, most websites were strictly text-based with first generation HTML.

The First Web Pages Were Simple

and had no real layout to speak of other than titles and paragraphs. However, as the evolution of web design moved forward, simple images were beginning to emerge on web pages wherein Flash technology was born which was quickly followed by CSS-based web designs.

In 1994, the World Wide Web Consortium as established and it was that body that set HTML as the standard of web design. This was done so that single companies could not build their own propriety browsers and programming languages which could have led to an early demise of the entire internet. Today, the W3C as it’s called, continues to set standards for web design as well as for programming languages used to build websites.

It wasn’t long until web design moved forward even more with the emergence of table-based web layouts. This provided designers with more options for creating sites. While the original table markup was designed for the display of tabular data, savvy web designers quickly discovered that they could use it to make their web designs more structured and complicated.

Flash or rather Macromedia Flash as it was called in the beginning, was developed in 1996. This started a trend in web design wherein designers were getting very creative when designing websites as they could now use a plethora of options beyond anything that was even remotely possible with HTML. With Flash, web design professionals were able to create interactive websites with animation. Companies hiring designers jumped on the Flash band wagon and began asking that their sites feature these attention-grabbing animations that were all the rage.

CSS-Based Web Design Emerged at the turn of the Century

As the evolution of web design was moving along rapidly at the end of the 20th century and into the new millennium, CSS-based web design ushered in the 21st century shortly after the dotcom boom in the early 2000s. Even though CSS was being used far before this point in time, there was very little support for it in the major browsers and most designers weren’t familiar with using it.

The main advantage of CSS-based web design over table-based or Flash designs is that it allows a designer to separate the design elements on a site from the content. This make for more attractive, cleaner looking web sites. CSS also made it easier for site owners to maintain their websites due to the fact that the content was now being separated from the design elements of the site.

So have we seen the end of the evolution of web design? That’s very unlikely. Who knows? Maybe in the near future web design concepts will begin featuring holograms and 3D images. Only time will tell but remember that change is inevitable, even in web design!

Learn more about the revolution of web based applications and their importance in the success of a business organization, on this website: www.optionscomputer.com