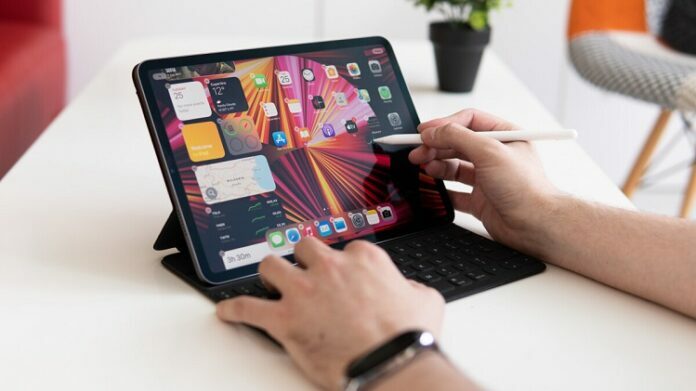 The line of tablet computers from the house of Apple is famously known as iPad. Right from the time of launch of the first iPad on the 3rd of April, 2010 developments have been implemented into the device and the latest generation of iPad is the fourth generation and the iPad Mini that was released on the first week of November in the year 2012. The iOS operating system running on these tablets provide the platform for different audio visual media such as, e-books, films, games and web contents.

The user interface and touch screen

A highly sophisticated multi touch screen acts as the user interface of the device. Apart from that it has built in Wi-Fi and cellular connectivity. The latest iPad, iPad 4 is marked for its retina display. IPad is a multitasking device that is capable of shooting videos, playing music and also promotes the web browsing and other web functions. Different apps from the Apple App Store can be directly downloaded in the iPad. It comes with many pre -installed applications that can be helpful for performing different actions.

The sensitivity of the iPad screen is even much sophisticated than the iPhone and iPod. The display is capable of responding also to sensors other than touch. An ambient light sensor is added with it that helps to adjust the screen brightness according to the available light. A 3-axis accelerometer has been attached that is capable of sensing orientation. This specially designed accelerometer helps in altering between the landscape –right, landscape-left and portrait modes. iPad even supports screen rotation in all the four directions. This is an amazing characteristic particularly attributed to the iPad. And it is free from any built-in orientation.

As already stated and described, the screen of the iPad is highly sensitive to touches, and it is particularly made that way to facilitate easy operation.  In fact, there is no built in set up facility to alter the sensitivity of the touch screen. The iPad screen can be directly used as a notebook or canvas using a finger or stylus. The screen is pressure sensitive enough to catch the impact of the touch thus changing the line weights as you draw.

It simply means, if you want a darker and wider line you just need to put more pressure than when you are drawing a thin line. Different third party software can be used to alter the settings and sensitivity of the touch pen. And that will automatically change the sensitivity of the iPad screen while sketching or taking notes, or even performing different operations.

In this context, it is vital to mention that the latest iPad from Apple, has a built in dictation application that uses the voice recognition technology to take notes. Intelligent application of this facility can be quite helpful in performing different actions. To run this facility, the device needs to be connected with the internet as it uses the Apple server to translate the speech. This application does the job of typing on the screen according to the dictation of the user.

Learn more about the iOS as well as android devices, on this website: www.instagtrends.com