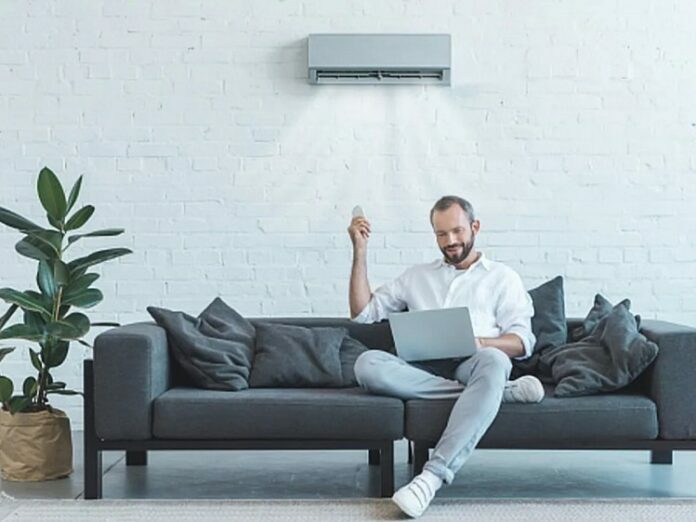 We have come to live in times where convenience is the norm and this means that we seek the simplest and quickest way to fulfilling our needs. Of course, for those who have outlived the hot days of summer without one this might not be of such grave importance, but for all other Air Conditioner fanatics, being aware of the possible side effects of these contraptions might prove a positive thing.

In spite of the many, many benefits of air conditioners, such as comfort, improved efficiency, bug control, humidity reduction and noise control, there are some issues you should be acquainted with.

Without trying to be over dramatic about this, starting with one of the most risky issues of them all seems reasonable. It represents an acute infection caused by the Gram negative bacteria belonging to the Legionella genus. Air conditioning systems are a potential reservoirs so be sure to check and change the filter often.

Although it may seem as not such a high ranking issue on our list, using air conditioning systems does use up a lot of resources and in the long run can cost you some extra bucks. You need to include not only the price of the system itself but also operating costs, electricity and maintenance, so think things through before you make such an investment. If you want so save some money, you should take a look at Advanced Tech Infrared Heaters which are both eco-friendly and affordable.

Yes, you heard it! As outrageous as it would seem, Air conditioning systems promote obesity for a number of reasons. Despite the most obvious of them all –the fact that people in cool rooms (equipped with AC systems) tend to not go outside or move a lot, there are some other reasonable explanations that would support this argument. For instance, studies have shown that in rooms where ambient temperatures do not vary significantly, people inhabiting the rooms have a tendency to be overweight due to the fact that the body no longer needs to expend energy in order to maintain a constant temperature (may it be higher or lower). A peculiar thing is that in the South of the USA, where obesity percentages are at its highest, air conditioned homes have increased from 37% to 70% in the last two decades.

Air Conditioning can be problematic if you are allergic to pollen or dust because it uses recirculated air which means that allergens are continuously pumped back into your room. You may need to consider special vents, filters or using cloths to filter the pollen and efficiently eliminate particles from your room. Cleaning the air ducts and filters is a must-do if you are in a similar situation.

Last but not least, one of the main disadvantages of Air Conditioning systems is their not-so-friendliness to our environment since most of them use Freon or CFC which has a significant climate impact. So be sure you are choosing from the newer-generation AC’s which come equipped with innovative technology, that reduce climate impact and reduce the greenhouse-gas emissions because at the end of the day we are living on a planet we have borrowed from our children and our children’s children so we’d like to have something to pay the debt with.

How To Prepare For An In Vitro Fertilization Consultation

Navigate To The Closest Grocery Store: Best Way to Navigate